Josie was born in Poland, but was exiled with her mother and brother to Germany during the war.  She was brought up a Catholic, but even as a child, was not very happy with that religion.   She had many questions, but they were never answered.  On many occasions she was told she asked too many questions.

It was difficult for her as a young child to understand the lessons in German when she only spoke Polish.  After being sent to church one Sunday by her mother, she was asked, ‘Did you go to confession?’  Josie answered, ‘Why should I?  I haven’t killed anyone.’

At another time at school, the priest took, holy of her ear and twisted it so hard it began to bleed.  Josie blurted out as she ran from the room, ‘I hate you and I hate your God.’

The God of the Catholic Church was also a problem to Josie.  All she knew was that this God had three heads.  ‘Why’, she asked, ‘Why has God got three heads, when I have only one, if we are made in his image?’   Of course, she would not have heard it preached that God had three heads, but pictures abound of this supposed God. 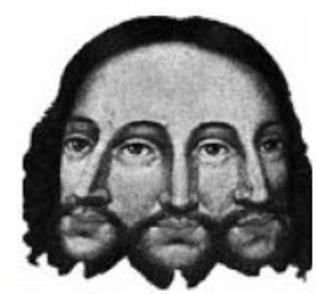 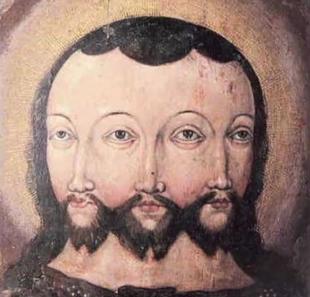 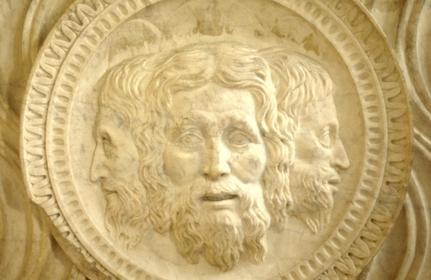 Finally she decided it was too hard to understand and put it into the back of her mind.

Josie came to Australia when she was sixteen with her family. She married a Catholic man and life continued.

Purgatory was also a worry to Josie and she tried to find it in her Bible.  She years later, after her mother had died, Josie was woken up by an angel telling her, ‘Your program is on.’  She thought it was her husband, but he was asleep.   She heard it again, but ignored it.  The angel spoke more strongly, ‘Your program is on.’  At this Josie got up and turn on the television, just as Pastor George Vandeman was saying ‘It is Written’.   His subject was ‘Purgatory’.

Eventually, after her husband had died, Josie became an Adventist, but there was still the subject of the Trinity.  The ‘three-head monster’ had not gone from her mind, and it did not come up in her studies.

Many years later, Josie was in a meeting where the truth was being explained.

Suddenly her mind was astir.  It was as if a door had opened.  With praise on her lips and joy on her heart, Josie walked through that open door into a bright and wonderful new day.   She left the ‘monster’ behind, and hasn’t looked back since. 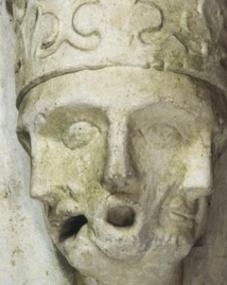 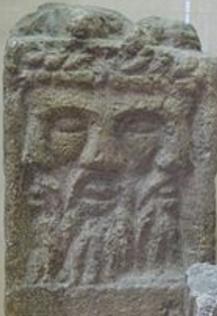 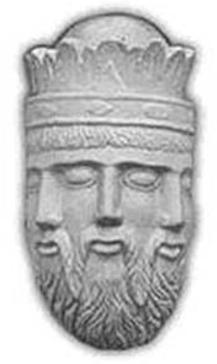